A lot of us rely on our morning cup of coffee or tea to wake up and feel more alert in the morning. This can help us to clear the fog of ‘sleep inertia’ that will typically follow us around for a while after we have been asleep and it has been shown in studies to improve memory, focus, and even long-term brain health. 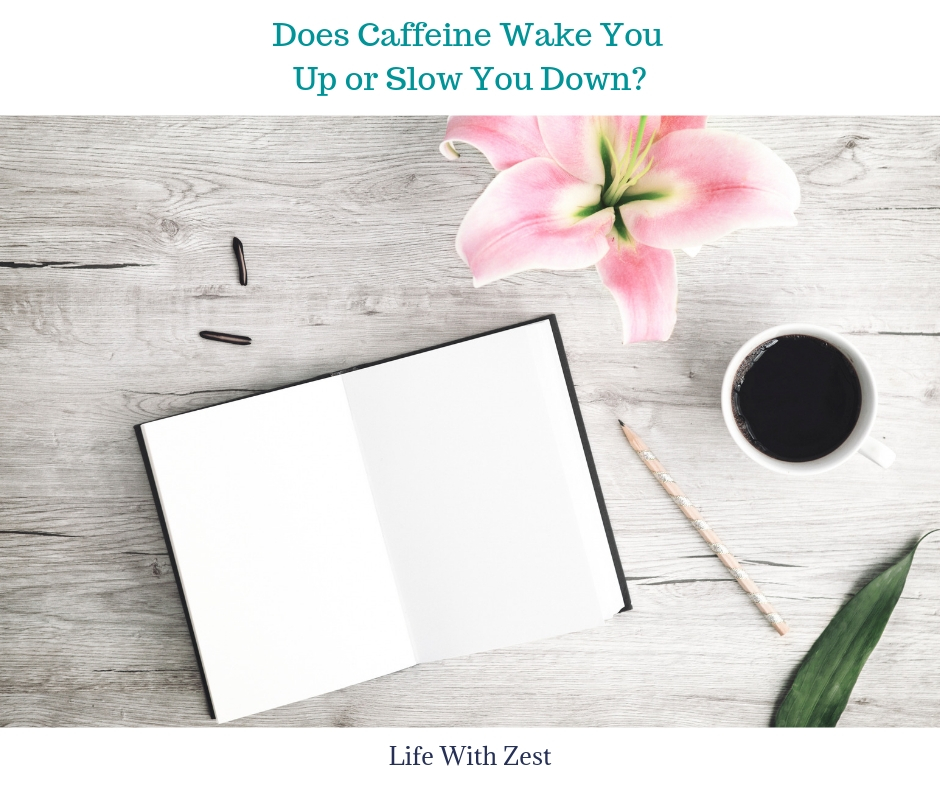 And yet despite all this, caffeine is also something we’re often told not to rely on too much. We’re told that caffeine is bad for us and that it is addictive. So what’s the reality? Should we use it to wake up? Or are we causing more harm than good?

A good place to start is by looking at precisely what caffeine does to the body.

Essentially, caffeine’s effects occur because it is able to replace a substance called adenosine. Caffeine and adenosine are molecularly very similar and this means that when you have more caffeine in the blood, your body will mistake it for adenosine.

This then allows the caffeine to bind to adenosine receptors, preventing it from being effective. It’s like putting a fake key in the lock so that the real key can’t fit in.

To understand what caffeine does then, we need to figure out what it stops adenosine from doing. And the easy answer to that is that it prevents adenosine from making us feel groggy and sleepy. Adenosine is a by-product of the energy process in the brain and so the longer we’re awake and more we use our brain, the more adenosine builds up. Adenosine is a neuroinhibitor, meaning that it reduces activity in the brain cells and makes them less likely to fire. That’s why we can barely think by the end of the day and need to go to sleep.

When you consume caffeine, it reverses this effect, making us feel more awake and alert. This then triggers a cascade of other neurotransmitters in the brain associated with wakefulness and attention – such as dopamine (the motivation neurotransmitter), such as norepinephrine (an analog of adrenaline) and such as cortisol.

Alright, enough of the technical stuff…

The Good and the Bad

So, the good news is that caffeine really does wake you up and it really does make you more focused. The bad news is that in many ways, caffeine acts like ‘stress in a cup’ – it triggers the release of neurotransmitters that are normally associated with ‘fight or flight’ and therefore we feel anxious and see our heart rate increase. This isn’t good if you’re someone who is already stressed and it means that sometimes caffeine is the last thing you need.

The other problem is that this can cause changes in the brain that make you dependent on caffeine. This is where withdrawal symptoms come from and it’s why some people actually need that coffee before they can wake up.

So what should you do? It all depends on your personal biology and habits.
Just try not to rely too much on your cuppa Joe!

Do you drink coffee to get started in the morning?